Out There Cycling – Shuttle Bus and Bike Tours 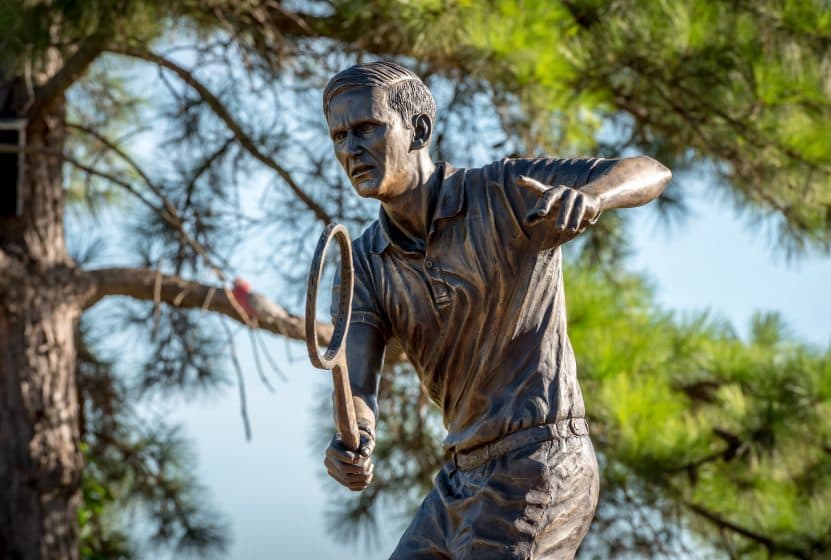 The Roy Emerson Museum, a Place for Memories and Public Enjoyment, collects oral histories, newspaper articles and photos and items for display. These relate to life in Benarkin, Blackbutt, Taromeo, Nukku, Gilla and Googa from 1842 onward with particular emphasis on the railway, the timber industry and internationally recognised tennis professional Roy Emerson. The Blackbutt and District Tourism and Heritage Association is also responsible for other tourist attractions in the district such as Jesse’s Well at Taromeo, Nukku Siding (on site), and wagon displays in both Benarkin and Blackbutt.