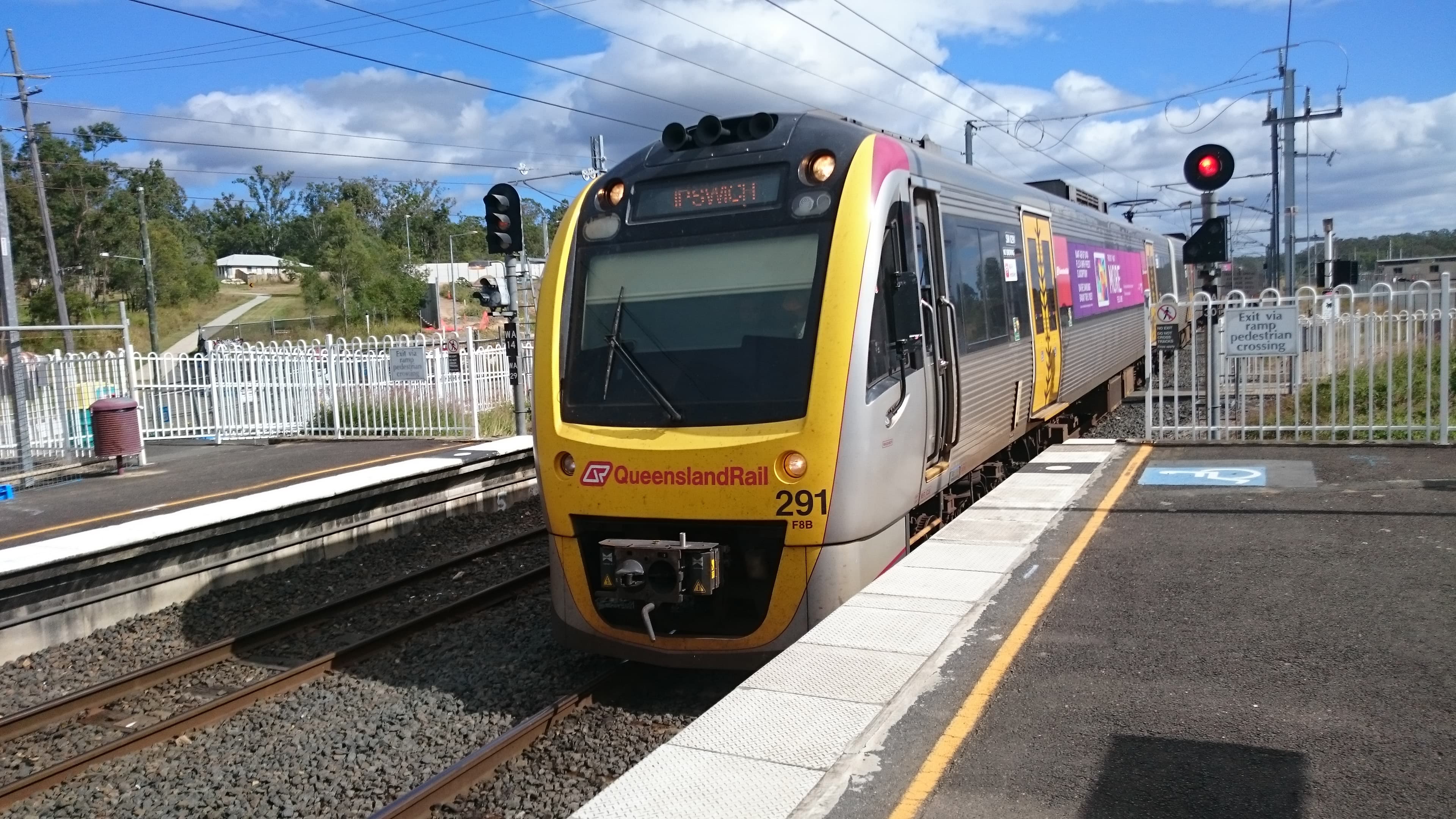 Back by popular demand - ride from Yarraman to Toogoolawah on the BVRT. 75 km with 25% of glorious downhill.