The BVRT needs letters of support for funding application 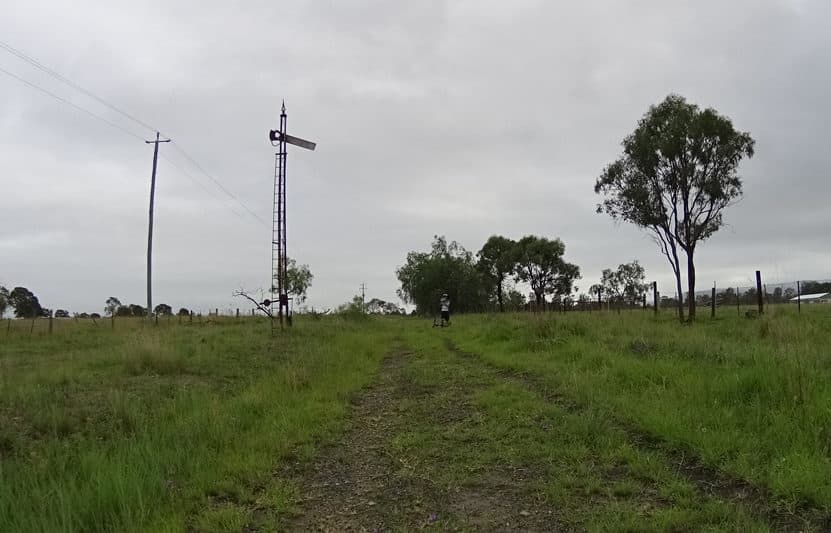 One thing I’ve realised during the two and a half years since we started the campaign to get the Brisbane Valley Rail Trail (BVRT) completed is that there is an immense amount of good will towards the project.

When I first started, local politicians were diametrically opposed to it and the local community was cynical about the benefits. All that has been turned around.

Traffic on the BVRT has increased phenomenally and there are some exciting, major events being planned for next year. The local community have become big fans and local politicians are 100% behind the project. The Ipswich to Wanora section has just been opened and the Department of Main Roads is very responsive to our suggestions for improvements to existing sections.

We need to take it to the next level.

The Queensland Government has offered a deal for completion of the Toogoolawah to Moore section that includes $1.8 million dollars for the construction work plus $ 2,780,000 over 10 years for maintenance.

Somerset Regional Council has costed the work to the same standard as existing sections of the trail. Your engineer has done a very thorough job and costed the work at $2.9 million.

The amount on offer falls short of their estimate by $1.1 million.

1) Somerset Regional Council makes up the shortfall, which might not be popular with ratepayers.

That should be enough to establish basic connectivity with all the creek crossings done and a bit of a rough track connecting Toogoolawah with Moore.

Let me go back to that Karma. I have faith that if we do what can be done for $1.8 million, the rest will follow.

Why? Because of the increased traffic on the Brisbane Valley Rail Trail. The sheer volume of users will necessitate good maintenance of the track and to maintain it will necessitate upgrading it.

The Otago Trail has taken about 15 years to reach the standard where it is now and there are still some sections that are a bit of a rough track.

The Brisbane Valley Rail Trail is an adventure trail. Approximately 90% of users are cyclists and the majority of them are mountain bikers who are well able to cope with a bit of a rough track. Horses and walkers can also cope.

We’ve waited long enough. Over the course of time, I’ve come to know the Brisbane Valley Rail Trail intimately. I know the history, the good, that bad and the ugly. I understand the politics. I know all the players. As a local businessman and vice president of the local Chamber of Commerce, I see the big picture about what can be achieved for our local rural communities if the Brisbane Valley Rail Trail is completed.

I’m 100% confident that over the course of time there will be the political good will to invest more money on improvements.

Sometimes you just need to make a leap of faith. We’ve come a very long way. We still have much further to go.

We need to break the log jam. Please, let’s just do the best deal we can for now and get the project underway.

I promise you, Brisbane Valley Rail Trail Karma will take care of the rest. 🙂